Today, we are going to share an article about which motherboard is good and compatible with for i7 8700K? Intel Core i7-8700K and motherboard matching skills This year is AMD’s most glorious year.

This year is AMD’s most glorious year. It has launched the Ryzen series of processors, focusing on multi-core cost-effective advantages, allowing major players to have a new platform choice, forcing rival Intel to release the eight-generation Coffee Lake Core processor early. 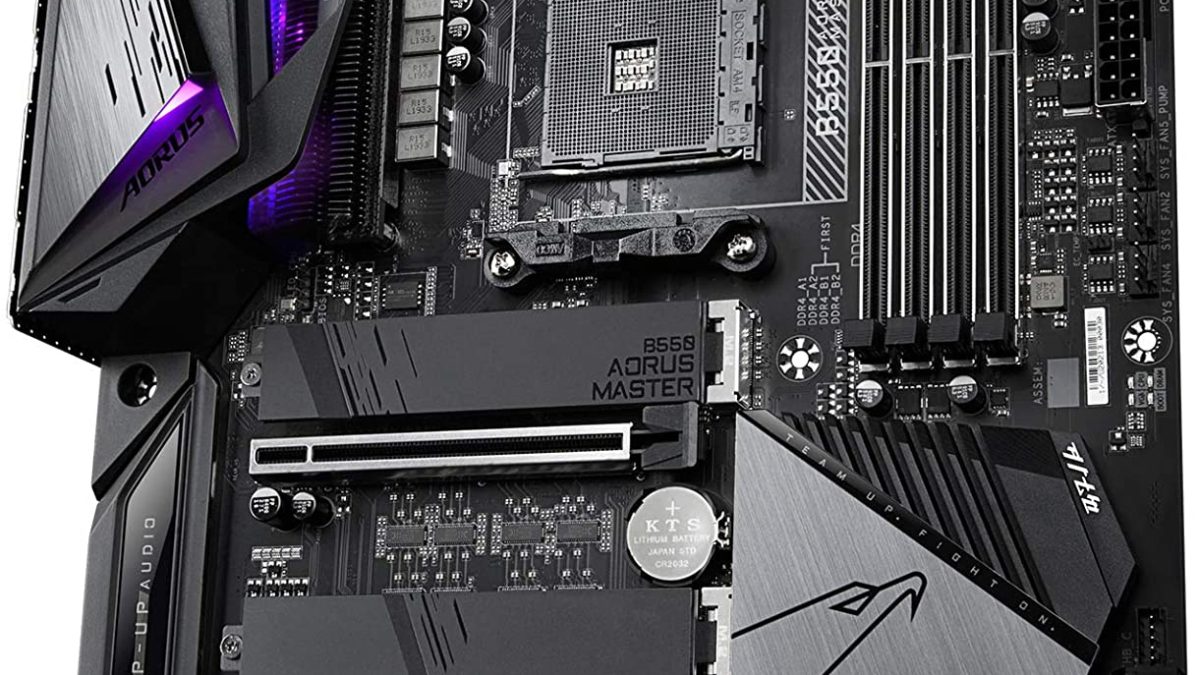 Among them, the strongest of the eight generations is the i7-8700K. This processor is undoubtedly a replacement for the i7-7700K. I believe that after 2020, the i7-8700K will receive the attention and enthusiasm of many players.

So which motherboard is good for i7 8700K? Let’s talk about the matching skills of Intel Core i7-8700K and motherboard from Computer Network.

Here is a list of motherboards for the Intel Core i7-8700K processor and for each of them the performance in the popular Geekbench 4 single-core and multi-core benchmark software. We have sorted several hundred results, among the best values.

The ratings come from the largest online stores. Costs may vary over time and do not include shipping costs.

The best motherboard by far is the ROG MAXIMUS X APEX. This is the one that gives the most points on a single core, as well as on multiple cores.

There seems to be no difference between 16 GB DDR4 SDRAM and 32 GB. Note that the ROG MAXIMUS X HERO motherboard, however, needs around 27 GB (32 GB) to reach the 3rd position in this ranking

Best Motherboards For the Core i7-8700K

Below are the some of top motherboards list which are compatible with core i7-8700k. 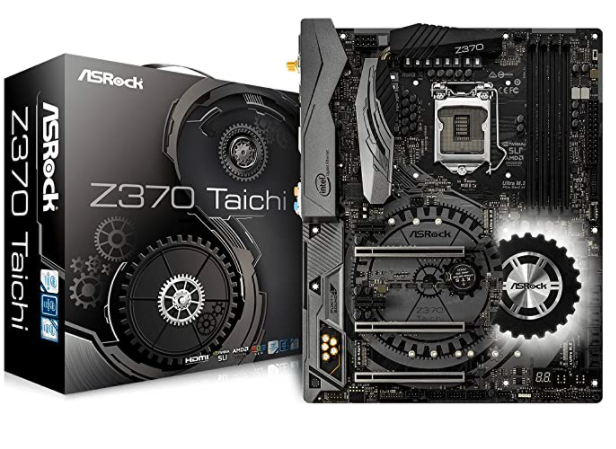 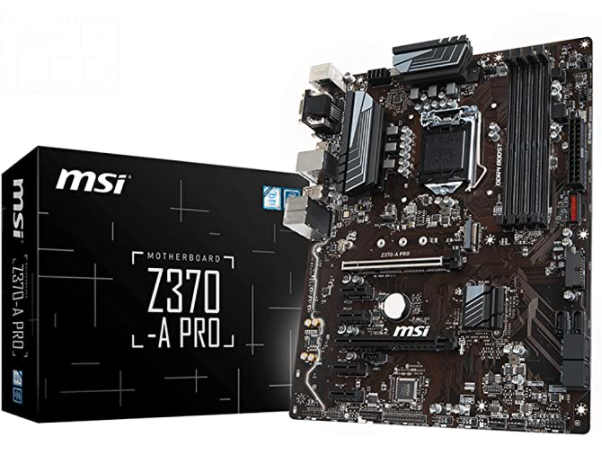 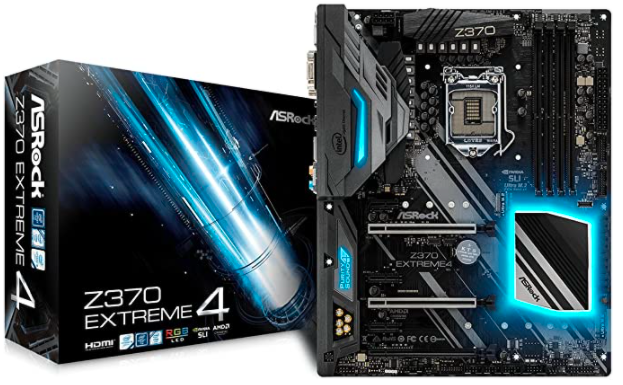 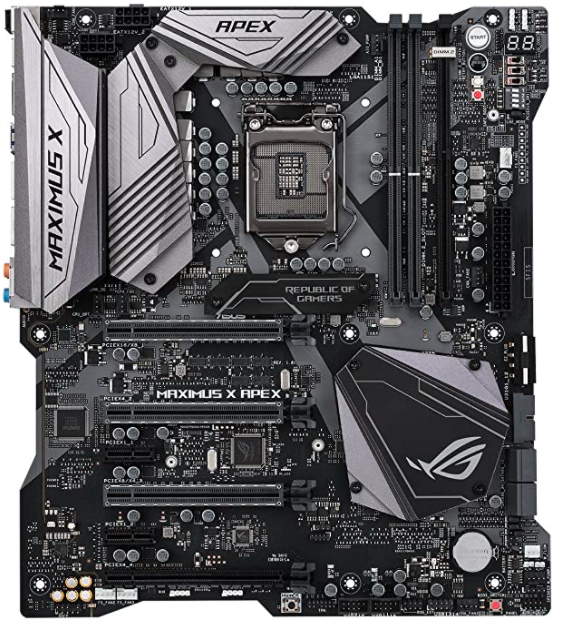 It is worth mentioning that although the i7-8700K has the same interface as the previous generation Skylake processor, it uses the LGA 1151 interface type, but there are subtle changes in the contact design of the processor, so it is not compatible with the 100 and 200 series of motherboards.

Need to match the new generation of intel 300 series motherboards , this is what major installed users need to pay attention to, don’t look at the interface consistency and match the previous generation motherboards.

Which Motherboard is Good for Intel Core i7 8700K?

After the above popular science, the i7 8700K processor is best matched with the 300 series motherboard. The i7 8700K is a processor that supports overclocking.

The motherboard of a computer is the central part that connects the main components such as the Core i7-8700K processor, power supply, graphics card, memory and much more.

Thanks to the printed circuits, the motherboard will associate the components with each other but also make them communicate so that you can use your computer. There are three motherboard formats that are ATX, BTX or DTX. Be careful when choosing your motherboard, do not take a case too small to accommodate all your components.

What is a socket?
The socket is an English term which designates the part which will serve as a base for the processor. To put it simply, this is the small part that will couple your Core i7-8700K to your motherboard to make them communicate.

There are three types of socket: The PGA (the most common socket), the LGA and the BGA (this one is soldered to the motherboard). Note that there is a wide variety of sockets and motherboards, for AMD as well as Intel processors.

In this way, the socket is compatible with the 6th, 7th and 8th generation of Intel processors, which means compatibility with the processors released in 2015, 2016 and 2017.

This implies that you must therefore upgrade your Core i7 processor. 8700K on a motherboard which is adapted to the LGA 1151 socket. For this, we will see below, two motherboards for the Core i7-8700K.

You will be able to see some motherboards besides intel i7 8700k motherboard
Who would not be wanting to bring you motherboards to play at very low prices? From this gamer website we have just shared the gaming motherboards sold on the market as well as showing them to you now so that you can see them and know which gamer object best resembles your tastes.

Quality doesn’t always drive high prices
Of course, it is the first aspect by which buyers decide to choose one product or another, choose objects with value. In this section we are not going to show you objects of high price since many of them are very cheap.

Well-being is very important
What to a greater extent we will be continuously declaring that you should buy quality items, regardless of the price they carry, we know of customers from other pages who purchase items which are not what they expected. We know enough to attend the most notable product file.

Sheet
Being aware of things is the important thing before getting product objects. In this section you will see listed all the particularities of the elements and if there are details that are not correctly comment it.