In this article, we will review the best motherboard for Ryzen 73700X. The processor uses an AM4 socket and has a default TDP of 65 watts, although, during boost clocks, the power consumption of the processor will be higher than this.

This power consumption is quite low for an octa-core processor and that is mainly due to the TSMC 7 nm FinFET CMOS process. The processor also supports PCI-E 4.0 which is the latest PCI-E technology and also requires an X570 chipset motherboard.

The stock cooler, Wraith Prism with RGB LEDs, is pretty good at handling this processor, although, for a motherboard, a powerful VRM is sure to help a lot. These are the best motherboards that are compatible with the Ryzen.

The Best Motherboard For Ryzen Under $100

Below are the best list of motherboard for ryzen which are available under $100. 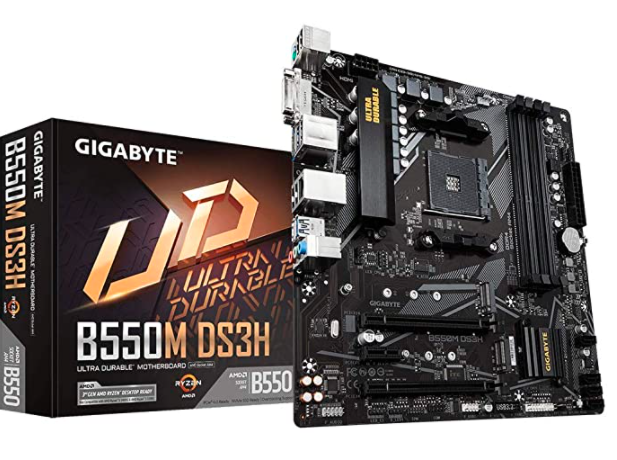 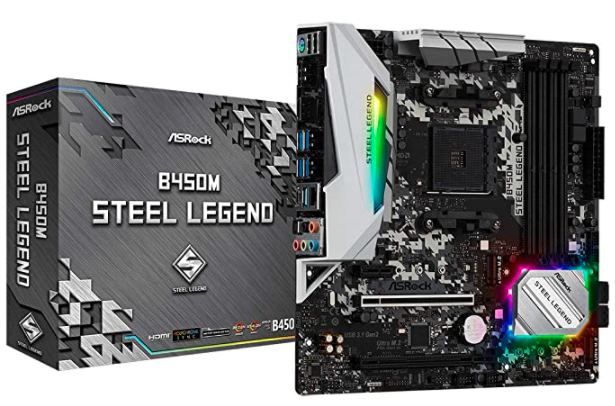 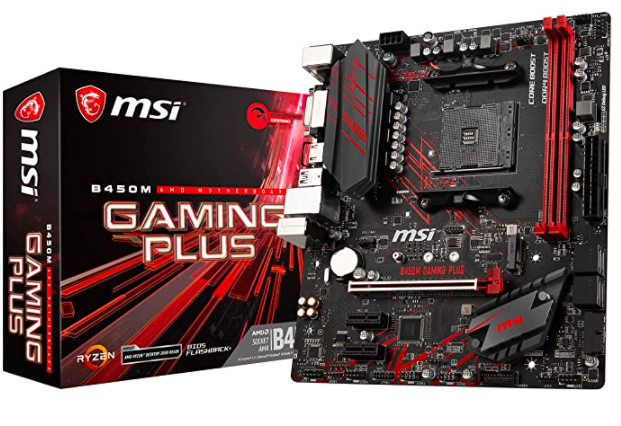 When we say better, it is important to point out that we refer to those that are capable of supporting this fantastic processor in a remarkable way, without its performance being affected, but at the same time offering us a good price.

Even though the most recommended chipset for this processor is the X570 , we have selected some motherboards from the B550 and even B450 chipset . These more “modest” chipsets have top-of-the-range models  capable of perfectly supporting this processor. All of these motherboards of course use the current  AMD AM4 socket .

Due to the great overclocking capacity offered by the Ryzen, it is important to have a motherboard that has a  sufficiently robust VRM . This should allow stabilizing as much as possible the voltages that the CPU will need at the different times of load. The VRM must also ensure that the unused voltage is optimized so as not to become a source of heat that exceeds the advisable limits. Otherwise, it will jeopardize the operation or even burn the processor itself.

When talking about VRM, it is usually simplified to a single thing, the more phases the better . This is due to the fact that more phases stabilize the voltage better and reduce the heat caused more , since they alternate with each other. What many people do not know is that sometimes fewer phases can be better, if we talk about real phases versus virtual or doubled phases . In addition to the number of phases, the quality and quantity of components that accompany each phase must be taken into account: chokes, MOSFETs, capacitors, etc. Therefore, we will show you motherboards with a good VRM, both in quality and in number of real phases .

But this is not enough, a good VRM must always be accompanied by a good dissipation that allows us to control this temperature. This is especially for long operating sessions with high workloads.

The quality of the VRM that we have mentioned above, both in terms of the number of real phases and the quality of its components, is not enough. A good VRM must always be accompanied by a good dissipation that helps to reduce as much as possible the heat generated by the unused voltage.

If we talk about the  passive dissipation that accompanies the VRM, it is another key piece to maintain the high temperatures that can be generated at times of maximum workload. Therefore, mounting a Ryzen on a motherboard that does not have good cooling, unless we are thinking of completely forgetting about overclocking, is undoubtedly a very bad idea.

The B450s came with the second generation Ryzen or Ryzen 2000 , but we need not worry. The Ryzen 3000 are backward compatible with the B450 as long as the BIOS is updated . When you buy a motherboard with this chipset, if you are not very interested in flashing and updating the BIOS, it is recommended that you contact the seller first. Some stores charge a good amount to do this work, so be careful.

You also have the option to buy more current models of B450 , which already came out of series with the BIOS prepared for the third generation and thus save you headaches. The B450 chipset intended for the “advanced user” according to the AMD page.

It is the recommended minimum to mount a Ryzen.  This is due to the fact that very few of these motherboards have enough quality in the VRM and in its dissipation that allow us to give us this option. Even so, there are some very good ones that do, and they are the ones that you will see in this article given their great  value for money.

How Do I Know Which Motherboard Is Compatible With My Processor? 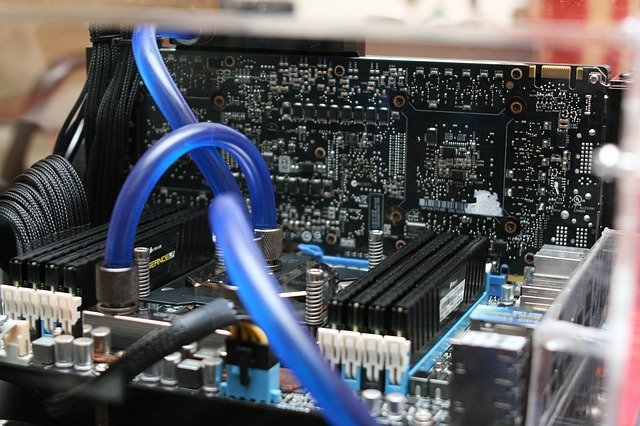 What Is The Right Ram Memory For The Motherboard For AMD Ryzen?

There are multiple genres of memory: DDR and DDR2, DDR3 (old) and DDR4 (current). These range from 2 GB to 16 GB (in individual modules). Therefore, make sure before buying the motherboard that it supports a minimum of 8 GB of ram, and if the motherboard works with the dual channel. While worrying too much, nowadays, each one of the plates complies with this.

But truly memory genre and size is not important when buying a motherboard as they all tend to be compatible. We remember that to play we need 8 GB, while, to work or modify, we will need at least 16 Gigabytes.

The most essential thing is the continuity and latency of the Ram memories and this is where we get used to losing. When buying the board, check that it is compatible, for example with 3000 MHz memories. If your board does not work with these memories, and they are the ones you have, the computer will normally lower them to 2400 MHz, but in some cases possibly do not start, so watch out!

By following these steps when buying the memories of our equipment, we will avoid bottlenecks and incompatibilities.

Is My Graphics Card Compatible With My Motherboard?

In the situation of this processor and relevant motherboard it is clear that you will not have a problem since any graphics card is compatible (without getting into the bottleneck issue).

In the case of the rest of motherboards, we come to among the most essential points of this post, since most manufacturers do not give information about this on compatibility with graphics cards.

Commonly all graphics cards are supported , be it an inexpensive or professional graphics card, or have the PCI Express 3.0 board or not. But if this requires power plus (not only from the PCI) and the processor is also strong, it usually happens that the board does not achieve everything. Even if the power supply has enough capacity, the board will cause the computer to shut down (it happened to us with an inexpensive ASROCK model for socket 1151 and with another gigabyte).

If you have questions about your motherboard, and you cannot find information on the manufacturer’s page, you can contact us in the contact section.

What Is The Best Motherboard For Ryzen?

Ryzen is a powerful microprocessor and is based on the Zen 2 architecture. A suitable motherboard is required to get optimal performance from this processor. Asus Rog Crosshair VIII Hero X570 is ideal for a motherboard for Ryzen; It is the ultimate combination. However, MSI Meg X570 Ace is another good option.

What Motherboards Are Compatible With The Ryzen?

There are many motherboards that are compatible with the Ryzen, however only a few motherboards can run the Ryzen to its full potential. Asus Rog Strix X570-E can overclock Ryzen and provide excellent performance. Asus Prime X570-P and ASRock B45M Steel Legend are also very good options for Ryzen.

Gigabyte B550 Aorus Pr with B550 chipset is good enough for Ryzen. Provides high-quality performance when paired with Ryzen This combo is especially used in embedded games and can even support advanced games.