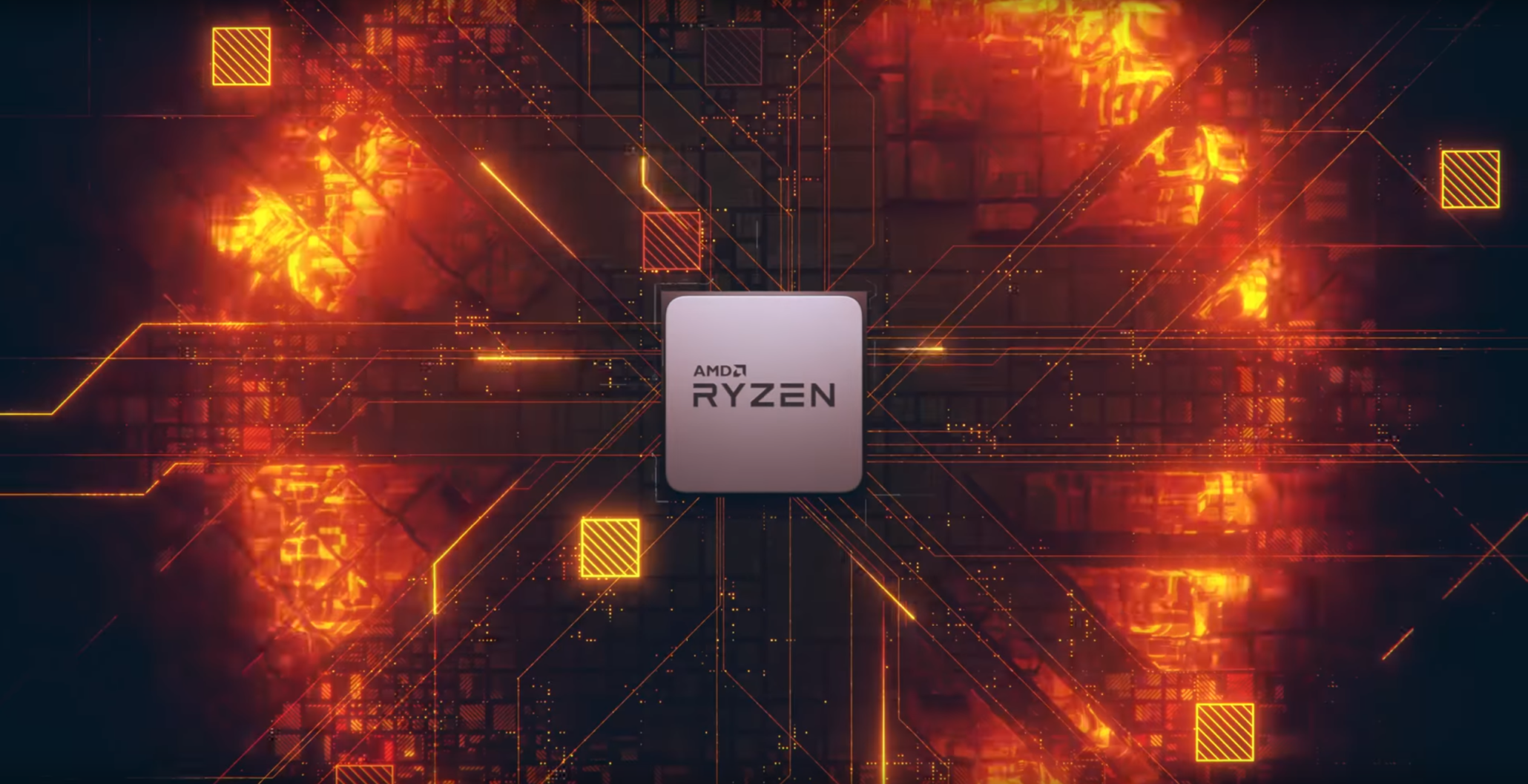 In this article we will show you a selection of the best motherboards for Ryzen 7 3700X based on their value for money.

When we say better, it is important to point out that we refer to those that are capable of supporting this fantastic processor in a remarkable way, without its performance being affected, but at the same time offering us a good price.

Even though the most recommended chipset for this processor is the X570 , we have selected some motherboards from the B550 and even B450 chipset .

These more “modest” chipsets have top-of-the-range models capable of perfectly supporting this processor. All of these motherboards of course use the current AMD AM4 socket .

To understand what motherboard we need for a Ryzen 7 3700X , it is important that we first know the main characteristics of this processor. If you have any questions in relation to this article, do not hesitate to leave your comment! 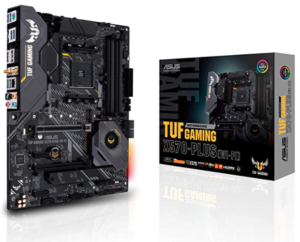 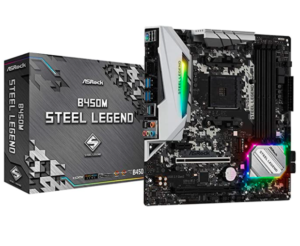 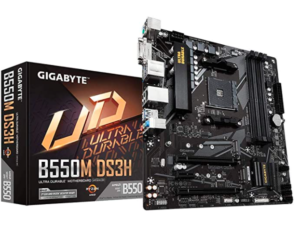 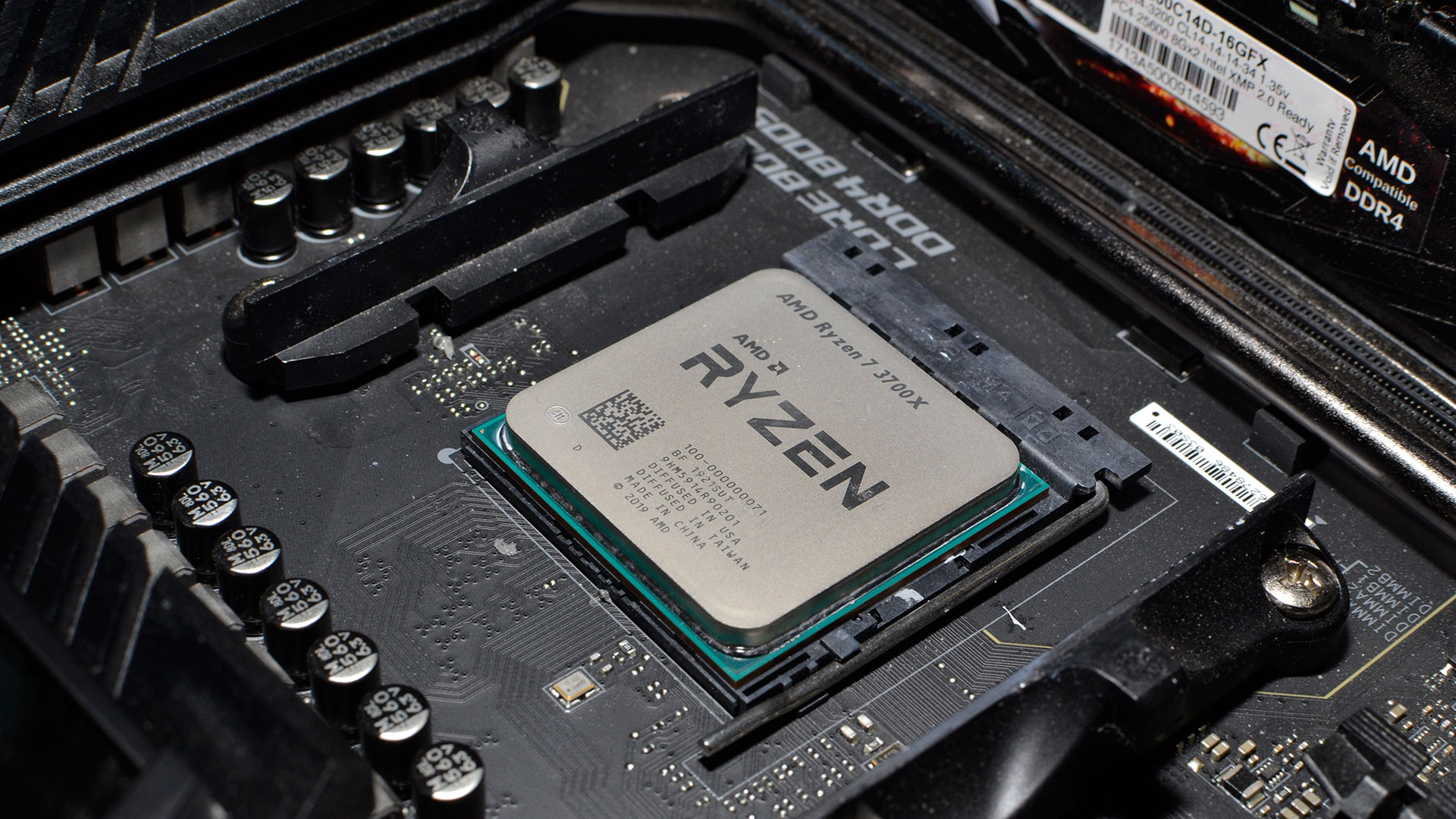 The AMD Ryzen 7 3700 X processor is undoubtedly one of the best current options on the market to build a high-end PC .

The performance that it offers us in OC (overclock) mode is 4400 MHz. It also has no less than 8 cores and 16 threads . It is accompanied by a sensational price ,

around 20% cheaper than its Intel competitor, the similarly performing i9 9900K .

At this point, if we have chosen this processor, it is clear that we are looking for a powerful and economical computer , but also versatile.

That it serves us both for gaming , domestic tasks and even professionals, whether it is video editing or streaming . In short, a high-end computer at the best price .

Due to the great overclocking capacity offered by the Ryzen 7 3700X , it is important to have a motherboard that has a sufficiently robust VRM .

This should allow stabilizing as much as possible the voltages that the CPU will need at the different times of load.

The VRM must also ensure that the unused voltage is optimized so as not to become a source of heat that exceeds the advisable limits. Otherwise, it will jeopardize the operation or even burn the processor itself.
When talking about VRM, it is usually simplified to a single thing, the more phases the better .

This is due to the fact that more phases stabilize the voltage better and reduce the heat caused more , since they alternate with each other.

What many people do not know is that sometimes fewer phases can be better, if we talk about real phases versus virtual or doubled phases .

In addition to the number of phases, the quality and quantity of components that accompany each phase must be taken into account: chokes, MOSFETs, capacitors, etc. Therefore, we will show you motherboards with a good VRM, both in quality and in a number of real phases .

But this is not enough, a good VRM must always be accompanied by a good dissipation that allows us to control this temperature. This is especially for long operating sessions with high workloads.

VRM dissipation
The quality of the VRM that we have mentioned above, both in terms of the number of real phases and the quality of its components, is not enough. A good VRM must always be accompanied by a good dissipation that helps to reduce as much as possible the heat generated by the unused voltage.

If we talk about the passive dissipation that accompanies the VRM, it is another key piece to maintain the high temperatures that can be generated at times of maximum workload.

Therefore, mounting a Ryzen 7 3700X on a motherboard that does not have good cooling, unless we are thinking of completely forgetting about overclocking, is undoubtedly a very bad idea.

Ryzen 7 3700X is a high-performance third-generation microprocessor based on AMD’s Zen 2 architecture.

It is equipped with 8 cores and 16 threads, which is powerful enough to smoothly run games like Star Wars battlefront II and GTA V that require high processing power.

Ryzen 7 3700X outshines most processors in its price range. This can be why it’s incredibly popular, especially among game lovers. But such a strong processor requires a good motherboard to deliver the most effective performance.

The motherboard is that the backbone of a computer. So, are you about to build your computer with the Ryzen 7 3700X processor and are you trying to find the simplest motherboard? If so, you’ve got landed within the right place today.

We reviewed various motherboards on the market and compiled a listing of the 7 best motherboards for Ryzen 7 3700X . A number of the items we’ve considered before compiling this list include compatibility, RAM, BIOS, GPU, durability, processor sockets, VRM quality, overclocking support I / O ports, and price.

Increased performance for gaming enthusiasts and content creators. Coming from Ryzen 7 3000 series, the processor brings along a base clock speed of three.6 GHz and a maximum boost clock of 4.4 GHz.

Above all, it’s built on a 7 nm architecture, bringing as many as eight cores and 16 threads.
These powerful cores with a lower TDP translate into insane processing power but at a far better performance-to-watt ratio. It’s astonishing to work out how AMD has rattled all the cages with Intel in exactly the last two years.

Ryzen 7 3700X may be a processor that completely sits in between high-end Ryzen 7 3800X and entry-level Ryzen 7 3600X, bringing almost identical performance as top-tier but at a tag that’s 21% lower.

This means that the processor can stream through various content creation applications and modern game titles in a very breeze.

However, to increase the processor’s full potential and make sure that this performance boost is even smoother during overclocking sessions, it must fit a motherboard that’s powerful enough.

With all types of features and form factors, choosing an ideal motherboard will be a tricky grind. But we’ve got done all the homework here, reviewing all the choices available within the market today and bringing you an inventory of the simplest motherboards for Ryzen 7 3700X.